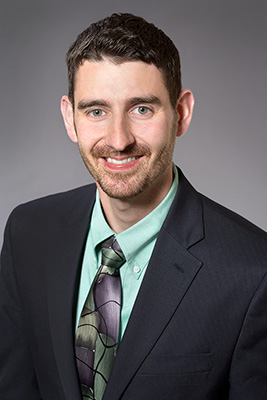 Linowes and Blocher LLP welcomes Justin M. Baylor to the firm. Justin is a member of the firm’s land use practice group in its Frederick office. He assists clients in all aspects of land use, zoning, development, and general real estate matters, including appearances before government entities. His practice includes the representation of commercial and residential real estate developers in Frederick County, Maryland and in its municipalities on issues of annexation, zoning, development plan approval, and related matters. Justin received his J.D. in 2011 from West Virginia University College of Law, where he was a member of the National Moot Court Team. Justin received his B.B.A. in 2008, with Honors & Distinction in Finance, from James Madison University.